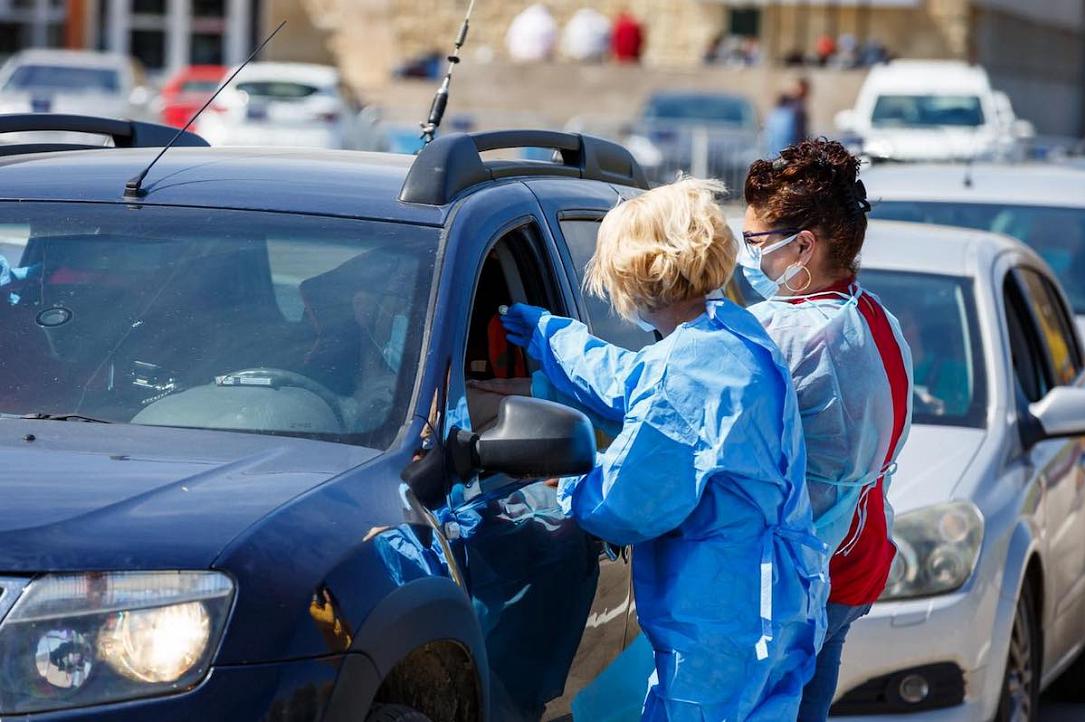 The first drive-through vaccination center in Bucharest will open this Thursday, April 29. It will be located in Constitutiei Square and will use the Pfizer-BioNTech vaccine.

Vaccination at drive-through centers is done without a prior appointment, but those who want to get the vaccine must show an identity document.

“It is a solution that has worked in other countries and helped support the vaccination campaign, and in a few days, this solution will become operational in Bucharest as well,” mayor Nicusor Dan said on Facebook.

This is the third drive-through vaccination center in Romania, after the ones in Deva and Cluj-Napoca.

A so-called “vaccination marathon” will also be organized in Bucharest on May 7-9, at Sala Palatului and the National Library. During the event, vaccination at these two centers will be done 24 hours a day, without a prior appointment. A new marathon will be organized 21 days later, for the second dose, according to G4media.ro.

The first “vaccination marathon” was organized in Timisoara, and more than 6,700 people got vaccinated during the three-day event. Similar marathons are scheduled to take place in Cluj-Napoca, Targu Mures, and Iasi between May 14 and May 16.

Meanwhile, Valeriu Gheorghita, the coordinator of the national vaccination campaign, said that all the vaccination centers in Craiova would stay open 24 hours a day for a week (between May 10 and May 17), News.ro reported. During this pilot project, those interested can receive a COVID-19 vaccine without needing to book an appointment on the online platform. The authorities plan to extend this option to other cities as well, depending on the results of the pilot project in Craiova.

Romania kicked off its COVID-19 vaccination campaign on December 27, 2020. According to official data, more than 5 million doses have been administered so far in the country, to a total of over 3.15 million people.

Romania accelerated the vaccination campaign in recent weeks, as the authorities’ plan is for the country to have 5 million vaccinated people by June.