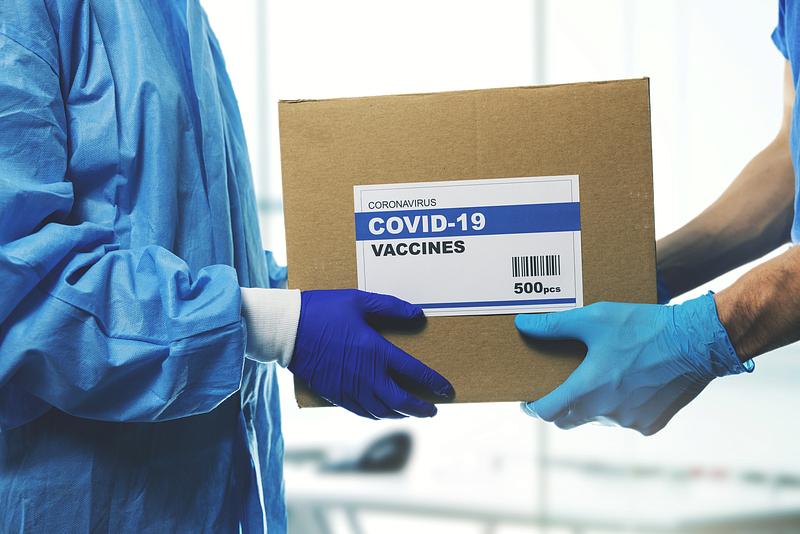 Romania's National Anticorruption Directorate (DNA) announced that it opened investigations related to the circumstances under which Romania purchased [too many, prosecutors seem to imply] Covid vaccines.

"As far as I know, the procedures followed for the procurement [of vaccines] in all European Union countries were the same, and they were developed by the European Commission," Valeriu Gheorghiță, the head of the national vaccination campaign, said, according to Hotnews.ro.

Prosecutors said that the investigations are opened in order to spot potential "abuse of office" [implying personal benefits derived by those so far unidentified] involved.

Notably, the health ministry was managed until early September by the reformist USR-PLUS party, which pulled out of the ruling coalition meanwhile and launched a no-confidence motion against the Government. But the ministry of health was not directly involved in the procurement.