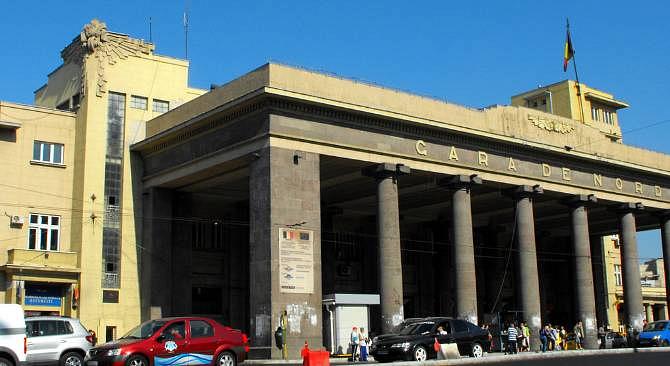 A tour of Bucharest’s train stations has something to offer to everyone: history, less visited sights, even good photo opportunities.

The oldest train station in the capital is Gara Filaret. It was inaugurated in 1869 as the capital’s first and the only one until 1872, when the Gara de Nord station opened. In 1960 its use was changed into a bus station but since its establishment, the area surrounding Gara Filaret was one of flourishing trade. In its close vicinity one can find the Carol Park but also many other industrial-purpose sites such as the Matches Factory, the National Minting and the Stamps Plant. The first train to leave the Filaret station had King Carol I of Romania as passenger.

The construction of Bucharest’s and the country’s largest train station – Gara de Nord – kicked off in 1868. When it opened in 1872 so did the Roman-Galati-Bucuresti-Pitesti route. The building of the station combines classical architecture elements with ArtDeco details. The area itself where the station stands is filled with ArtDeco and Modernist-style buildings. Initially the station was called Gara Targovistei as one of the streets upon which the building overlooks today – Calea Grivitei – was called Calea Targovistei.

Read the entire article on CityCompass