Cyclists cause over 630 accidents in Romania in nine months 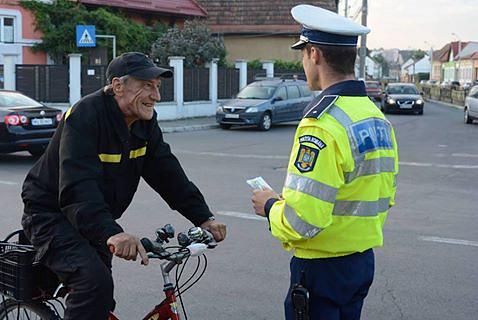 Cyclists caused more than 630 accidents in Romania in the first nine months of the year, which led to the death of 86 people.

The 634 accidents caused by cyclists represented over 10% of the serious road accidents registered in Romania in the first nine months of 2016, which totaled 6,222. The cyclists’ deviations in traffic represented the third cause of severe road crashes.

The Romanian Police remind cyclists that their bicycles must be equipped with an efficient braking system, audible warning systems, white or yellow light in the front, red light in the back, and at least one retro-reflective element. Also, before changing direction, the cyclists should make sure that the other drivers understand their intentions.