Did you know? 15 curiosities about Bucharest 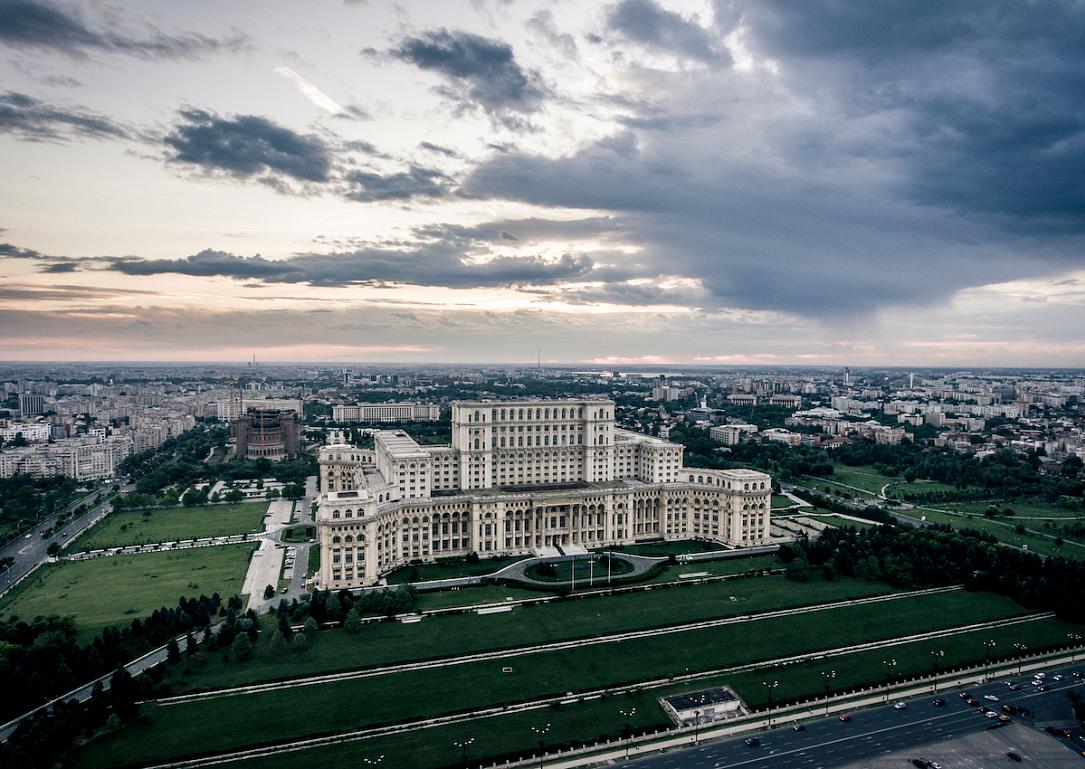 Romania's capital Bucharest is the country's biggest city and its main political-administrative center, as not only the Presidency but also the Parliament and the Government are based here. But there are many more exciting and fun facts to know about Bucharest. We've listed 15 of them below: from history to geography, religion, and ...traffic. Check out of a few curiosities about Bucharest.

1. Legends say that Bucharest (Bucuresti) has been named after a shepherd called Bucur, who settled in the area where the capital is now. Another version is that Bucharest was founded by ruler Mircea the Elder at the end of the 14th century.

2. Bucharest became the capital of Wallachia in 1659, under Gheorghe Ghica's ruling. Then, in 1862, the city was elected as the capital of the new nation formed by Moldova's union with Wallachia.

3. After the First World War (1914-1918), Bucharest became one of the most beautiful and modern European cities, the atmosphere and architecture bringing it the nickname "The Little Paris."

4. Demolitions carried out during the communist regime changed the city's face forever. Not only that, the project of the People's House (today the Parliament Palace) required the demolition of an entire historic part of the city, but dozens of churches were destroyed, totally or partially, during the communist ruling. Among them, the Vacaresti Monastery, Sfanta Vineri Church, or the Enei Church.

6. The first road in Bucharest was the Wood Road, today's Calea Victoriei. Back then, the road was paved with tree trunks and planks.

7. The first train station built in Bucharest was Filaret (1869), followed in 1870 by the Targoviste train station, which was later called Gara de Nord (the North Train Station).

8. The oldest park in Bucharest is Cismigiu Gardens – the main green area in the city center.

9. The largest building in Bucharest (and in Romania) is the giant Palace of the Parliament built at the orders of late communist leader Nicolae Ceausescu. It is the most massive and most expensive building in the world and the world's largest civilian building with an administrative function.

10. Colţea Hospital was the first hospital in Bucharest. Today, it is one of the top medical institutions in Romania, operating in one of the most beautiful buildings in the center of the capital.

12. Politehnica subway station, which was built in 1983, is a unique place, as Cretaceous organisms are fossilized in the chalkstone slabs used by the workers for the subway station's pavement.

13. Saint Dimitrie Basarabov the New is the patron saint of Bucharest. His relics are kept in the city's Patriarchal Cathedral.

14. Bucharest is one of the busiest cities in Europe (and in the world) in terms of car traffic. TomTom Traffic Index for 2018 revealed the Romanian capital as Europe's third most congested city (and 11th globally). Read more about it here.

15. On the upside, Bucharesters enjoy fast internet speeds. The recent Remote Working Index report by Broadband Deals placed Bucharest first in the world for working from home or remotely. The Romanian capital scored highly for internet speed, coming 4th in the ranking with internet speeds of 52 Mbps. Read more about it here.