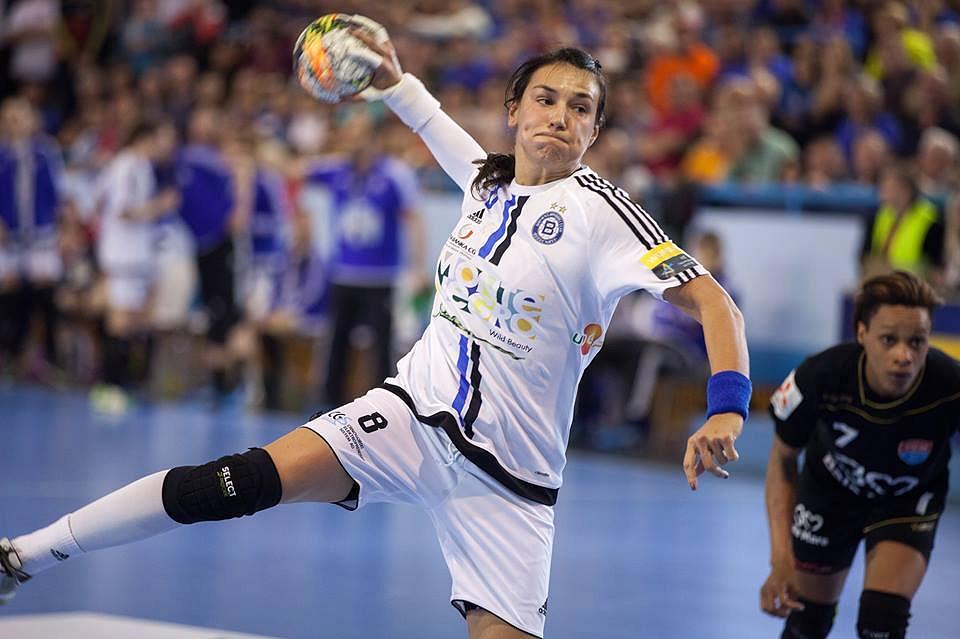 Neagu, who returned to Romania last year to play for CSM Bucharest, a club financed by the municipality, gets EUR 26,000 per month, gross, from the club. Her net income is thus between EUR 20,000 and EUR 22,000, journalist Catalin Tolontan has calculated.

She is even better paid than the presidents of state-owned lenders Eximbank and CEC Bank, who have the highest known salaries in the public sector, according to Tolontan. Romania’s President Klaus Iohannis has a net salary of some EUR 3,000 per month.

With an estimated yearly revenue of EUR 265,000, Cristina Neagu is the second-best paid athlete in Romania. Only a football player from CFR Cluj, Ibrahima Balde, makes more money than she does, namely some EUR 300,000 per year. Meanwhile, FCSB’s stars Constantin Budescu, Denis Alibec and Filipe Teixeira make some EUR 240,000 per year.

Neagu is also the best-paid women’s handball player in the world, surpassing Norwegian Nora Mork, who makes EUR 240,000 at Gyor in Hungary.

Cristina Neagu, 29, started her career at Rulmentul Brasov and became a star at Oltchim Ramnicu Valcea, where she played between 2009 and 2013. She won the EHF Champions League in 2015, while playing for Buducnost in Montenegro.