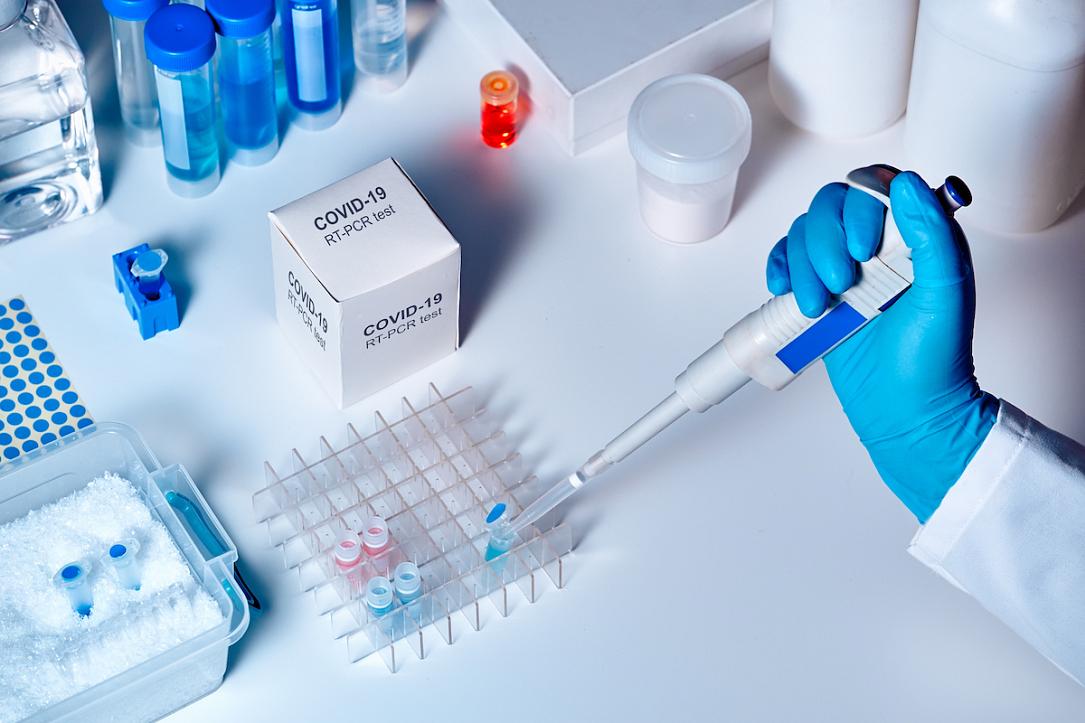 Of the confirmed cases, 3,404 patients were declared cured and discharged.

A total of 243 Covid-19 patients are currently admitted to intensive care units.

Furthermore, 11,631 people were under quarantine, while 22,406 people were in isolation at home.

Outside of the country, 1,963 Romanian citizens were diagnosed with the Covid-19 infection. Of them, 21 were declared cured, while 87 died.