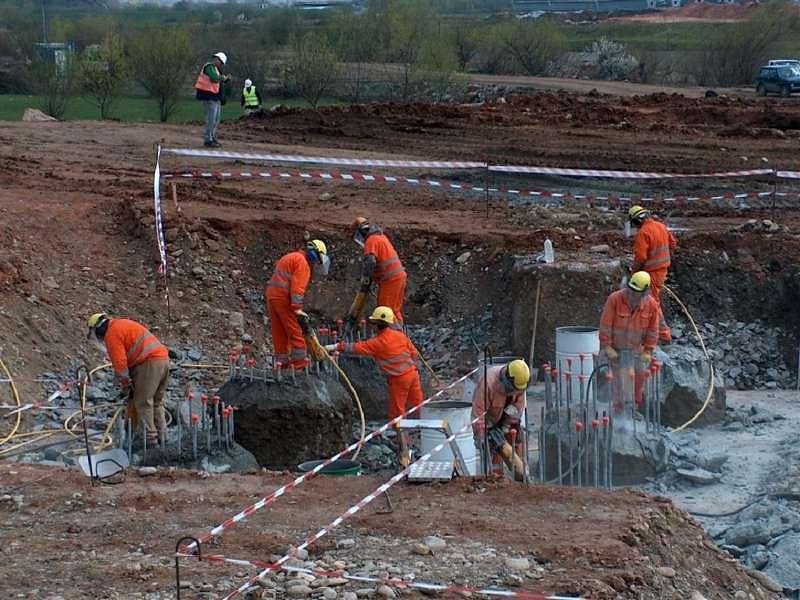 I’ve been following the story of the cancellation of the contract between the Romanian Government and the US Bechtel Corporation to build a major highway in Transylvania.

To summarize briefly; the Romanian government has spent a very great deal of public money, over a ten year period, but has received a very small piece of motorway in return – a fraction of the agreed total length of the road. As his contribution to this particular festival of blaming everyone else Mr Nastase, who as Prime Minister oversaw the original signing of the contract, has informed us that the project was sabotaged by current President Mr Basescu as part of his ongoing campaign against Mr Nastase and other political opponents.

I wish to make no comment on the war between these and other particular political figures, nor do I want to discuss the levels of corruption that may, allegedly, have taken place during the lifetime of this ill-starred project. I am, however, concerned about the consequences that this petty and very personal bickering has on the business relationships which the Romanian government may have with international corporate suppliers and investors in the future.

My other concern is that the current government announced the final cancellation of the contract, at short notice, to be effective from Monday of last week. In fact the cancellation did not take place until two days later because the relevant government officials, unbelievably, made their announcement without having even the most basic understanding of the terms of the original contract with Bechtel. Crucially they did not even know if the penalties due to Bechtel, as a consequence of cancellation, ran to tens or hundreds of millions of Euro.

Having made complete fools of themselves in their dealings with one of the world’s largest construction companies, and its lawyers, Romania’s political elite, in the form of the current government, now tell us that they are moving forward with a new tendering process for completion of the highway. This information comes to us without a hint of humility of embarrassment.
The really scary thing is that, in addition to the on-going disaster of the privatization program, no-one in the Romanian government seems to know or even care about how to do business with the large international companies who are vital in the development of the country’s infrastructure and industrial economic base. Not only was the high profile Bechtel contract held up for two years by the personal duel between two powerful (in Romania) men. But even the cancellation of the contract was postponed because the government was too incompetent to understand its terms.

The Romanian government is a laughing stock in the international business world, in my opinion. A government that wastes of billions of Euros on projects that are never completed. And which damage Romania’s credibility with investors and suppliers more and more as petty ‘political’ in-fighting takes precedence over ‘getting the job done’ on the economy.

Two things can happen in the future. Either investors and contractors will come to Romania knowing that they can make an easy fortune in penalty payments or they simply won’t come at all because they have been deterred by the obvious instability of the business and working environment.