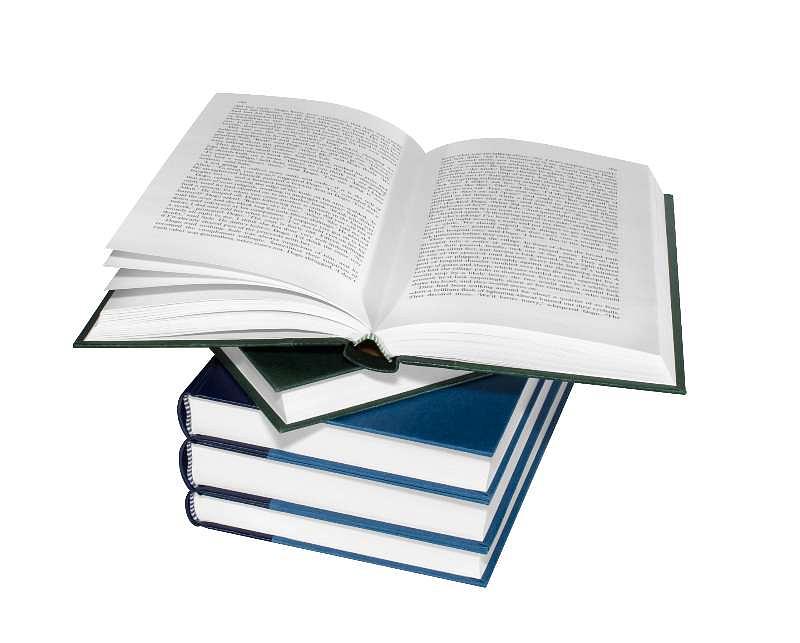 I teach English to Romanians, so I understand how difficult it is to learn a foreign language. In fact, I recognize my students’ problems because of my own failed attempts to learn their language, Romanian. After 10 years in Romania, the level of my spoken Romanian might generously be described as “Advanced Beginner”.

One major problem is hearing the correct pronunciation. For example, a slightly inflected syllable can change the meaning of a word completely, for a foreigner. Words like ‘Doamna’ (Mrs) and ‘Doamne’ (God) sound pretty close to a stranger’s ear, especially when spoken quickly. And so, at the beginning of my stay in Romania, I thought there were lots of women called ‘Doamna Ajuta’ - Mrs Help us! My Romanian wife sighed and shook her head when she realized that I had confused ‘Doamna’ with ‘Doamne’. ‘Doamne ajuta’ - God, help us - had been transformed through my untutored ear to become ‘Mrs Help us’. Of course, there was that other fictional woman, Doamna Fereste, or rather ‘Doamne fereste’, - God, save us’.

Verbs in English can be irregular, and verb forms in Romanian are not all uniform either. So, just as in English, it’s vital to learn these verb forms to avoid embarrassing moments.

By chance, the ‘first voice’ of many Romanian verbs I heard when I settled in Romania ended with ‘esc’; platesc - I pay, gândesc - I think, privesc - I look, vorbesc - I speak, and so on. For no good reason, I assumed that ‘esc’ was the universal ending for the ‘first voice’ in Romanian.

Maybe it was also because so many Romanian names end with ‘escu’ that my assumption about ‘esc’ became entrenched - Tanasescu, Popescu, Antonescu, Eminescu and many other ‘escus’! Anyway, ‘esc’ was a sound I thought I heard when people around me spoke Romanian. This misunderstanding became embarrassingly clear one day while on a bus on my way to teach English at a company.

Rain was pouring from a black sky, the bus was packed and people were not in the best of moods: some were pushing and arguing. And every time the bus approached a stop, passengers blocked by those in front of them repeatedly asked, “Are you getting off?” In Romanian, this question is only one word, “Coboriti?”

Behind me, there was an old lady who had decided to push her way to the door long before we had arrived at the stop. She shoved me in the back and yelled, ‘Coboriti?’

Trying to keep my temper, I half-turned my head and said loudly, “Doamna, moi, coboresc la prima!” - ‘Hey, missus, I’m getting off at the next stop!’

Heads turned, people laughed. I knew I had said something wrong, but did not know what. When I arrived to teach my class, I asked my students how to say “I’m getting off at the next stop.” Then, I realized that ‘cobor’ is the correct conjugation, and that ‘coboresc’ doesn’t exist. Well, you live and learn!

But I have discovered that if you can’t speak a language well, you can bluff your way through a conversation. There is a strategy I use to make it appear that I understand more Romanian than I really do, and I often advise my students to bluff their way through English in the same way.

As the Romanian speaker talks, I pay close attention and repeat a few words while nodding in agreement. For example, if they are talking about price increases, they might say, ‘Creșterea prețurilor este groaznica.’ - ‘The rise in prices is terrible’. I nod my head and repeat, ‘Da, prețurilor ... groaznica!’ I find that repeating adjectives and nouns carries any conversation along quite smoothly. But if I need to add some variety, the occasional interjection of ‘Pe bune?’ - ‘Really?’, works very well, too.

In fact, I have had several long ‘conversations’ that were a complete mystery to me. Nevertheless, my interlocutors were very pleased to have met a foreigner who had taken the trouble to learn Romanian to such a high standard! These ‘conversations’ often ended with warm handshakes, smiles and a feeling that we had both made a friend for life. In fact, I’m sure anyone from the European Commission observing these surreal quasi-conversations would be convinced that the ideal of European integration was, at last, being fulfilled!

And so, as the years go by and my fragmentary Romanian gradually assembles itself into some kind of coherence, I feel more at home. I will never speak Romanian perfectly, but the advantage is that my students are forced to speak English. In fact, when I meet new students, they are delighted that my Romanian appears to be negligible. And, of course, when I meet them, I’m delighted to find that their English, likewise, needs to be improved. It means they will need me for a year, or maybe two, at least! Misto! (Brilliant!)