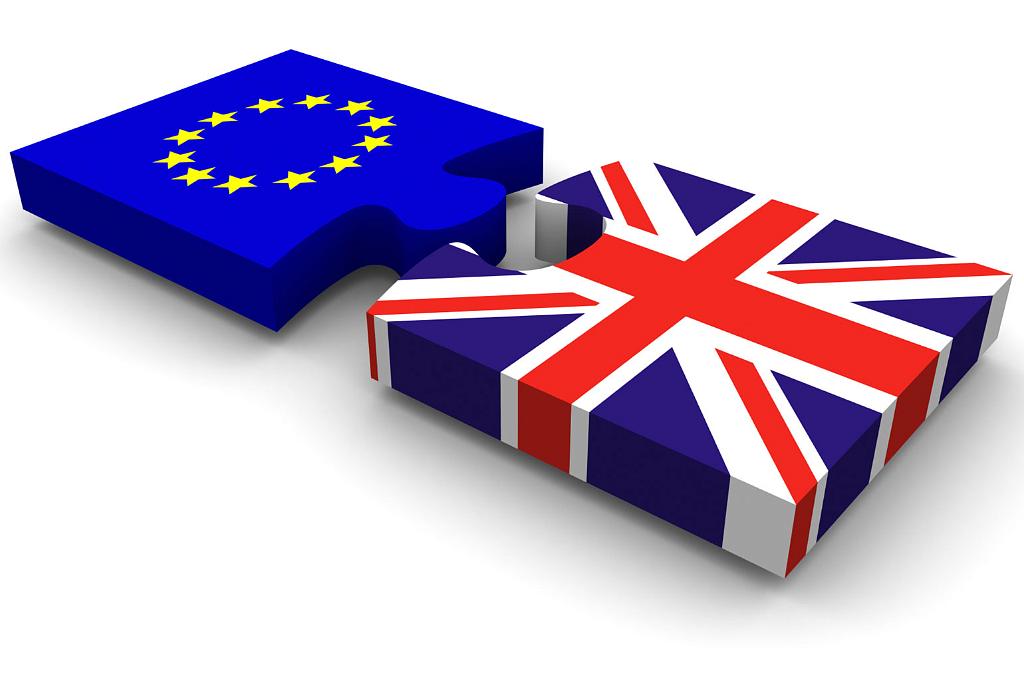 Guest writer Ronnie Smith, a Scotsman living in Romania, analyzes the effects of Brexit (Britain's exit from the EU) on his home country and its economy.

This is a headline from a London newspaper in the late Victorian era that I was told about at school. I can’t remember which newspaper, it may have been The Times, but I regard my source as impeccable being my much admired secondary History teacher.

It spoke to a nation in its absolute prime, leading a global empire comprising the most powerful economy the world had ever seen. It was a nation that ruled the world’s oceans with a navy created to protect the long commercial lines of communication to Africa, Asia and the America’s. A navy whose policy was to be twice as big as those of its two most powerful competitors combined and an army designed to be professional enough to deal with native uprisings but too small to compete with the huge but irrelevant land forces of Germany, France and Russia.

Britain did not have to care about Europe in the late 19th century because her economic interests, the markets for her manufactured goods and sources of raw materials, lay elsewhere. Britain was the trading nation supreme. With fog in the Channel, Europe really was cut off and thankfully unseen.

Today, after a brief affair, Britain has turned her rudder to continental Europe once more, currently the world’s largest trading block. We have our country back and from behind her newly controlled borders and at the behest of a majority who appear to have little understanding of economics, she will seek, so we are told, to re-establish direct trade agreements in the wider world. What are the prospects of this actually happening, what does Britain have to trade?

One of my clearest memories from the time of Harold Wilson’ government in the 1960s was the almost biblical credibility given to the monthly balance of trade figures. Breaths were held and cigarettes were nervously lit as the BBC News pronounced on the health of the economy using export/import results and the mysterious imponderable of ‘invisible earnings’. The information seemed quite simple to understand, did Britain earn more or less than she spent by trade with the rest of the world? Yes, good. No, bad.

The BBC stopped giving us the monthly balance of trade figures a long time ago. Instead we receive nightly bulletins from the City of London on the valuation of companies on the various stock markets in Britain and elsewhere. This information is meaningless to most people and only useful to shareholders, their brokers and investment bankers. The FTSE induces hysterical panic one evening and worshipful reassurance the next and holds the nation in its thrall as we watch the line on the graph rise and fall at the end of each day. It is a slice of drama for a largely ignorant audience.

The population are no longer shown Britain’s monthly balance of trade figures because, as www.tradingeconomics.com helpfully informs us, Britain has continuously run a massive trading deficit since 1989. Even with what are now called financial services and capital movement earnings, Britain runs at a trading loss. She is no longer the trading nation supreme.

Now, the factors that combine to create the monthly balance of trade snapshot of the economy are too varied and complex for me to attempt to explain here but let’s take a quick look at industrial manufacturing as an example.

The next time you are sitting in a jam on the M25 or on the M6 near Birmingham or on the Edinburgh ring road take a look around you and consider how many vehicles you see that are manufactured by British-owned companies. Next time you are close to a major British river see try to find a shipyard. Next time you are at a British airport take some time to find a wholly British-made aircraft. When you go to buy your next phone see if you can find that world class British designed and assembled smart phone. We do not make never mind export mass market manufactured goods anymore and that is not the fault of the EU.

The British economy is now structured around property, retail and financial services. We buy and sell houses to each other and care passionately about the property market. We buy vast amounts of food and other goods from supermarkets and malls but much of the produce is imported and the shops are owned by foreign shareholders. The City of London is the one economic constant remaining from the days of the British Empire, second only in power and influence to Wall Street. Without the profits made by The City, Britain’s trading position would be spectacularly worse. Yet how much of its total investment capital is used to benefit the UK economy?

The City uses its money to make money and its importance is reflected in its daily results being posted on the BBC. But to be honest the BBC has nothing else to show. Britain’s balance of trade results are so poor that they actually drag all of the country’s other economic indicators down with them. It might be better if Britain stopped engaging in trade altogether. But if we didn’t import on such a massive scale our shops would have very little to sell to us and the important retail sector, a major pillar of the economy, would collapse. Britain is certainly a large economy but it is fundamentally internal in nature and neither dynamic nor particularly stable, as we saw during the most recent ‘financial crisis’.

Britain is no longer a profitable exporter in the world market, we run at a loss and have done for almost 30 years with no sign of that trend being reversed. Britain, in terms of trade, is now a branch economy. My question therefore is simply this: what kind of beneficial trading deals can Britain make beyond the European Union?

Before I finish, a brief note on Scotland whose ‘government’ is very keen to remain in the EU at all costs. Statistics issued by the Scottish government show that in Scotland new business start-ups consistently lag behind the UK average by 15-20%. Even with oil and the export of specific products, the underlying trend in Scotland is fundamentally stagnant because fewer people in Scotland even consider starting a business. They prefer to wait for someone to employ them, including the state. Scotland remains a branch economy within what is now a branch economy

Overall, the simplistic nationalist idea that countries can be ‘taken back’ depends entirely on the health of their economies and on who now owns them. Without taking that into consideration, all thoughts of independence are simply fog-bound political theatre.

Oh, and I haven’t even mentioned the onrushing Trans-Atlantic Trade and Investment Partnership treaty…