Comment: Denmark, Poland, Czechia and Slovakia self-isolate because of the Coronavirus. Should Romania do the same? 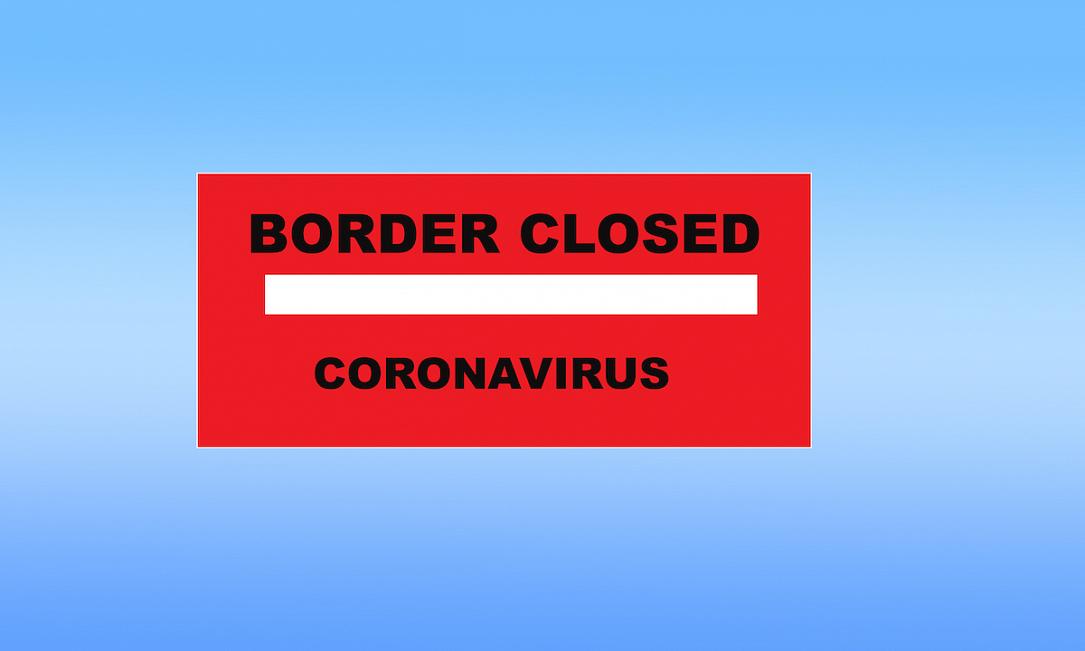 Guest writer Paul Wood, an Englishman living in Romania for many years, looks at the measures taken by European countries to fight the coronavirus pandemic and asks himself if Romania should follow their example.

Danish borders closed at 12 noon on Saturday (March 14), and air, ferry and train transport was completely or partially halted to prevent the spread of coronavirus.

The Danish Prime Minister (42, female, Social Democrat, Donald Trump called her nasty for not wanting to sell him Greenland) said that until April 13 all foreigners with no good reason to enter Denmark will be turned away at the border. That includes all tourists. Danish citizens will always be able to enter. The armed forces will be present at the border to back up immigration officials.

The measure comes after 801 people in Denmark have been found infected with coronavirus. Twenty-three of them are in hospital, four of them in intensive care, two of them are in critical condition. However, the actual number of infected people is higher, as the National Board of Health no longer encourages people to call the doctor unless their symptoms are serious.

The Polish Prime Minister (51, male, a crunchy conservative, strongly opposes abortion and immigration from the Maghreb) said his government will do the same and go further. Restaurants, bars, casinos, and some shops will be closed. At midnight on Saturday, Poland suspended international flights and international railway connections. Poles returning to their country will undergo a two-week quarantine.

Slovakia is closing the country’s international airports and stopping all international bus and train travel. Czechia will bar all foreigners except for those with Czech residence permits starting on Monday.

Spain has ordered people not to leave home except to buy food and pharmaceutical products, go to and from work and to and from hospitals. Italy also did this last week.

Israel has forbidden entry for a long time to everyone coming from a host of countries where the virus exists and, so far, has 126 people infected out of a population of nine million.

Should Romania do likewise?

Yes, as a short-term precaution for a couple of months, though I very much hope and I think that by the early summer things will be looking much better and the virus will turn out, like flu, to be a winter illness.

Romania may well do so any day, which is why yesterday I reluctantly canceled my trip to London to see Sir Tom Stoppard's hit play and meet friends in an eerily deserted West End.

The Polish and Danish policies are the exact opposite of the British Chief Medical Officer's view that widespread infection is inevitable and, in some ways, desirable because it creates 'herd immunity' and will deter the virus from returning in future years.

There are very many big differences between Britain and Romania. One is that Britain has a first-class health service. Romania has a very unsatisfactory health service indeed, to put it mildly, and British hospitals might well be overwhelmed. Everything possible has to be done to contain the numbers admitted to Romanian hospitals.

The biggest problem for Romania is the 1.3 million Romanians who are or were living in Italy, by far the largest immigrant community in Italy. Many are or will be out of work and have nowhere to go but home. Most would normally spend Easter (which is much bigger than Christmas here) in Romania.

Over 40000 people who left or passed through Italy have entered Romania since February 23. The Romanian government has asked them to stay put and stopped direct flights but they are driving back or flying via third countries.

If I sound like I am panicking about the virus, I am not. I hope and suspect that it will spread much less widely than is feared, but it still makes very good sense to take stern precautions, looking at what is happening in Italy. I hope this will be yet another quasi-eschatological scare like mad cow disease, avian flu, and swine flu.

How many died from swine flu in the epidemic of 2009?

They now think maybe 203,000 people worldwide, which is ten times more than was thought at the time, but only half as many as an estimate by researchers in 2012. Yet I recall no panic. In fact, I scarcely recall swine flu at all and do not remember reading about it much at the time. People thought it reduced world GDP by 1%. They feared it might trigger a recession, but it didn't.

This guest post was first published on Paul Wood's blog.