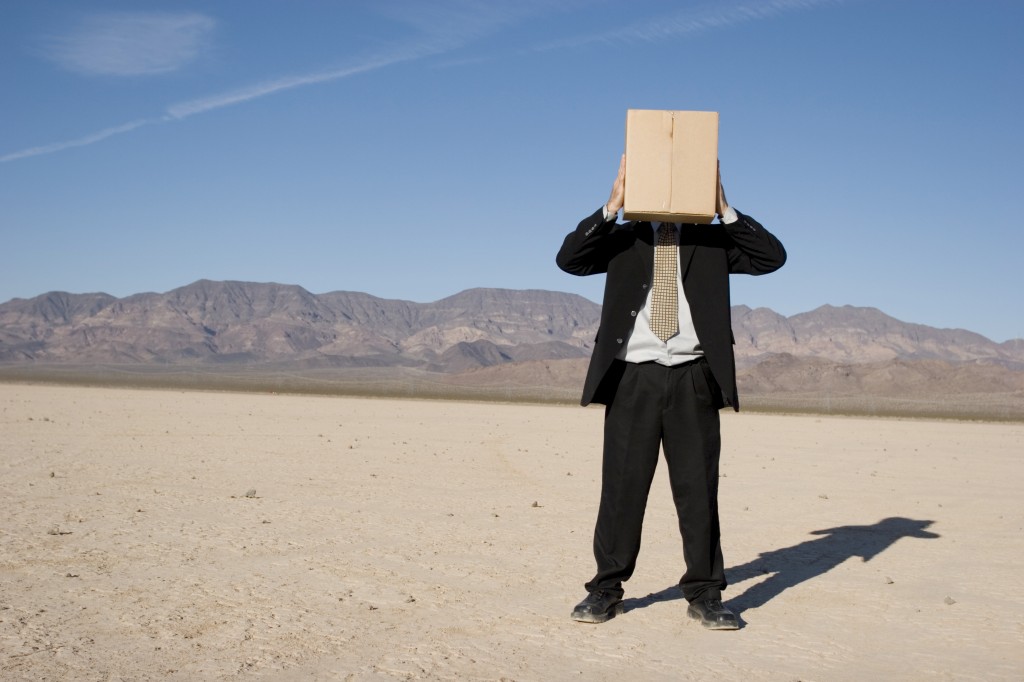 People in Romania are rightly outraged by the allegations surrounding the USL’s choices for Education Minister in their new government. The first nominee made so many mistakes on her CV that no-one believes any of it is true and her successor is floundering in a controversy over academic plagiarism. The scandal is made worse by the fact of it taking place in the Ministry of Education from where, in theory, students and their parents have a right to expect the highest levels of integrity.

However, perhaps we should temper our outrage when we read about the recently appointed CEO of Yahoo, forced to resign because he lied on his CV about having a degree in IT. Across the planet people cheat, hoping to get away with it. The corporate world provides us with the most spectacular examples in spite of considerable efforts being made, in the West at least, to strengthen the rules on corporate governance over the past twenty years.

Most recently we have the great phone-hacking and bribing scandals that have engulfed Rupert Murdoch’s News Corp in the United Kingdom and very possibly the United States. A huge company, which dominates the UK media business, but now under extreme pressure with its corporate integrity shredded. Yet it is still recording very impressive profits. The company may be breaking the law and then paying large sums of money to cover it up, but their customers don’t seem to care very much.

The most famous cheats in recent times, of course, were at Enron, whose senior executives enjoyed large share options as part of their salary packages. This was supposed to ensure that they performed to the maximum on behalf of the company and its other shareholders. Instead they, as a group, lied about the activities and revenue of the company over a number of years to ensure that its value increased spectacularly, thus increasing the value of their shares. They even built a power station in India that never produced one Watt of power and then lied in the company accounts about the large revenues coming from the Indian government.

The group of senior executives then sold their highly priced shares shortly before their scam was discovered and became very rich, until they were caught. The resulting scandal took the company down and also destroyed Arthur Anderson, one of the world’s Big 5 audit firms at the time; now they are the Big 4!

So, we have to face the fact that Romania is certainly not the only country in which people cheat. Maybe the problem is that people are more easily caught here.