Canadian firm gets new license to prospect gold mine in Romania 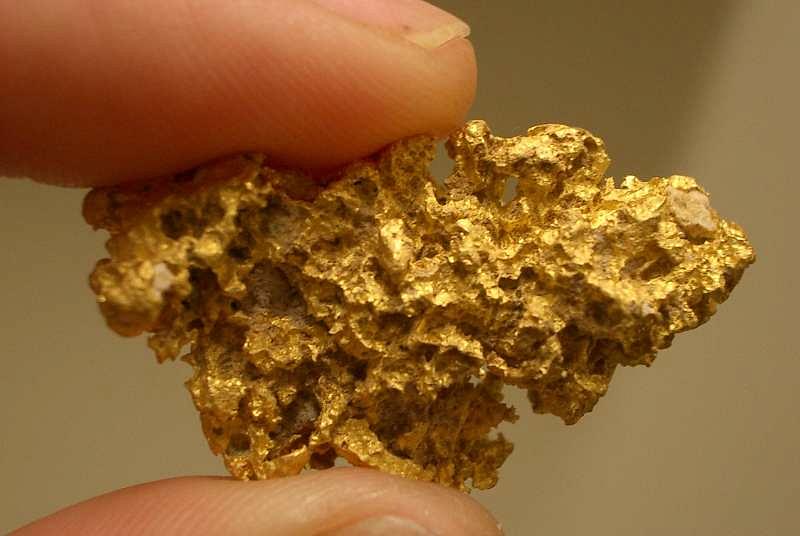 The area was previously exploited both by the Canadian group as well as European Goldfields, a company that was taken over by Eldorado Gold five years ago, and whose shareholders included Romanian investor Frank Timis.

The prospecting license is valid for three years, and the exploration work will begin immediately, according to a press release of Euro Sun Mining.

The Stanija perimeter, which covers 42 square kilometers, is located about 3 kilometers away from the village of Rovina, where Euro Sun Mining owns another gold mining operation. In May 2015, ANRM granted the Canadian group a license for exploiting gold in Rovina for 20 years. The gold mine in Rovina, the second largest in Europe, includes resources of 204 tons of gold and over 635,000 tons of copper.

Euro Sun Mining recorded a net profit of USD 224.11 million in the first half of this year, compared to losses of USD 23.9 million during the same period in 2015.