Bucharest’s only English-language bookstore closed down after nine years 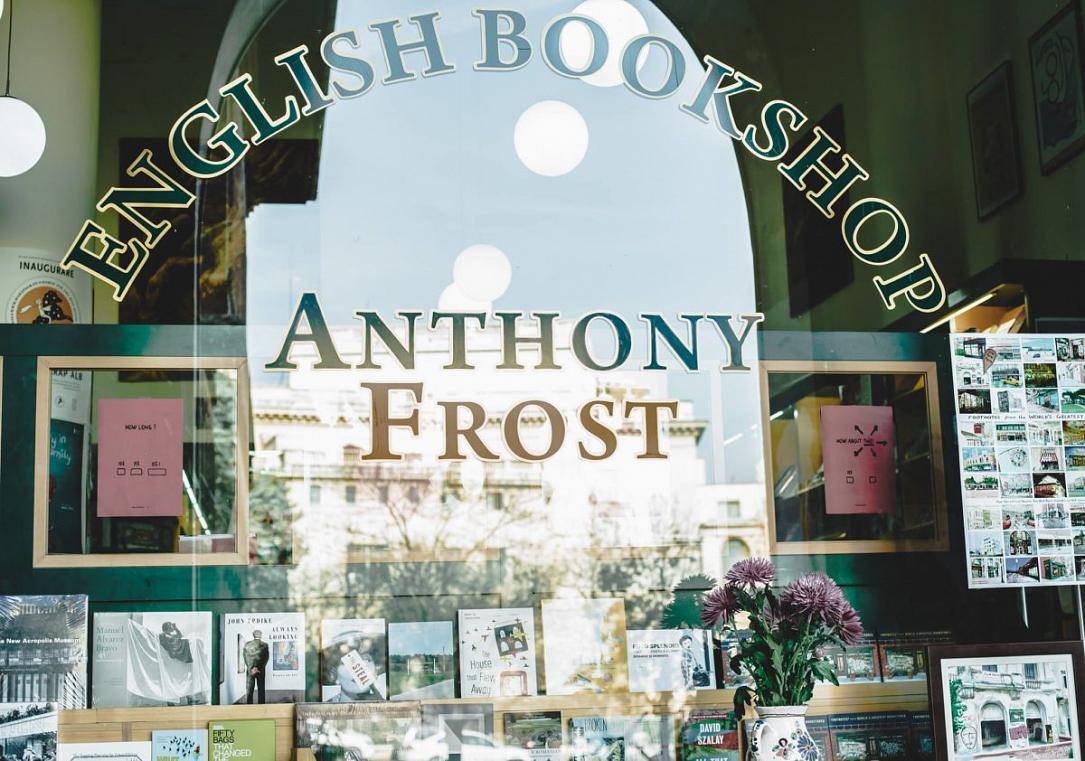 Anthony Frost, the only English-language bookstore in Bucharest and one of the few independent ones in the capital, is closing down starting March 1st.

“After more than nine years of activity, the Anthony Frost bookstore is closing down on March 1st. We thank everyone who has worked in our bookstore, to those who have stood by us: friends, authors, artists, publishing houses and their representatives, distributors. Nothing has changed about our need of dialogue and knowledge. We trust that there will be other spaces to encourage these, as we wished Anthony Frost would have continued to do,” reads the Facebook announcement regarding the closing.

Although many Bucharest book stores have selections of English-language books, the Calea Victoriei bookstore was the only one dedicated to this type of books. It had a portfolio of literature, comics and graphic novels, business and non-fiction titles, and English-language translations of Romanian authors. It was also one of the few independent ones in Bucharest, along the French bookstore Kyralina.

Bucharest has several other dedicated foreign-language bookstores: the Italian Pavesiana and the German Lebbuchenhaus. A selection of foreign-language titles can also be found at the Nautilus bookstore. Many local publishers have their own network of stores, as is the case of Humanitas or Nemira, or bookstops as is the case of Litera. One of the largest national networks belongs to Carturesti, which had more than 18 bookstores in 2016.

The number of bookstores has been decreasing in Romania over the past years. There were 150 bookstores throughout the country in 2015, and many cities of less than 70,000 inhabitants without a bookstore, according to statistics from the Romanian Publishers Association (AER), quoted by Mediafax.

Browsing the shelves at Kyralina – the only French bookstore in Bucharest