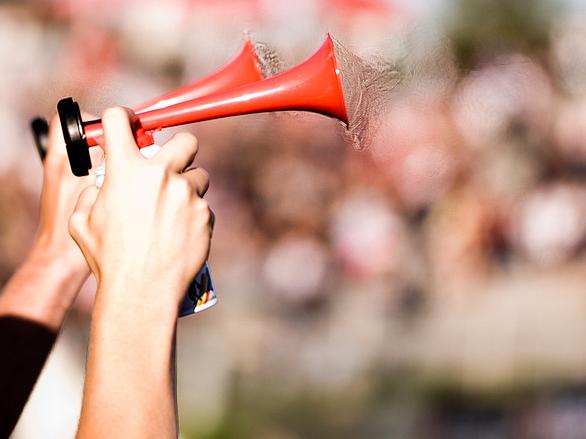 Bucharest City Hall wants to invest almost RON 2.8 million (more than EUR 600,000) to install a new system for urban noise monitoring, which would consist of 25 stations, according to a project the capital’s General Council (CGMB) is to debate during its Thursday meeting.

The new noise monitoring stations will help specialists create noise maps for the capital, which have the role of assessing the exposure of the population to noise pollution, the City Hall explained.

The municipality previously acquired a similar noise monitoring system in 2006, which consisted of 15 fixed stations installed in different locations scross the city, and the transmission module. However, due to the age of the equipment, the system is no longer working properly, according to News.ro.

Bucharest, last in EU for air quality and noise