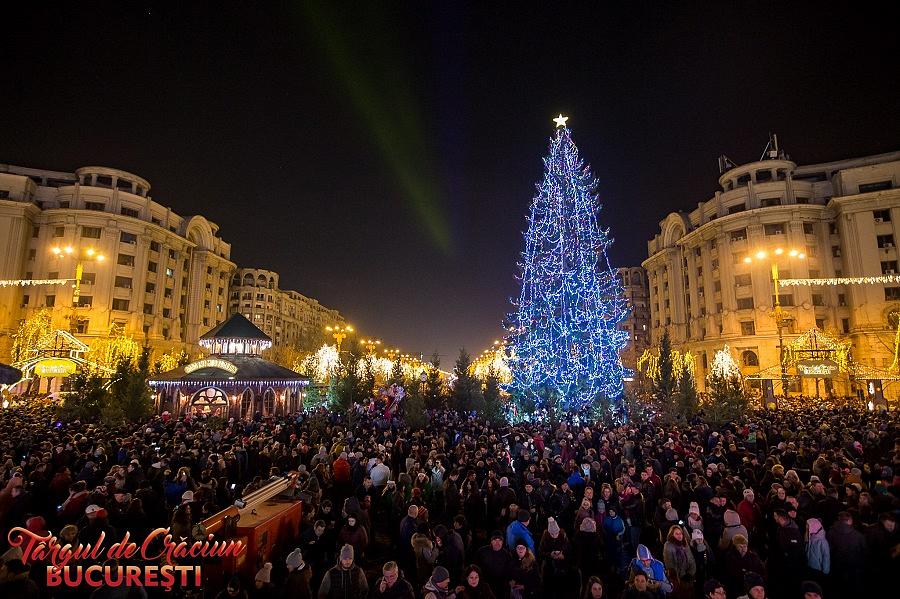 All European capitals are now ready for Christmas, being decorated with thousands of colored lights and beautiful Christmas trees. The Msn.com web portal has made a list of “14 sparkling European cities you have to see at Christmas time,” and Romania’s capital is on it.

“Bucharest's University Square becomes a winter wonderland at Christmas time. If you're lucky there'll be snow to lend an extra touch of magic,” reads Bucharest’s presentation on Msn.com.

Bucharest mayor Gabriela Firea turned on the Christmas lights in the city and officially opened the Bucharest Christmas Market in Constitutiei Square on December 1, when Romania also celebrated the National Day. Thousands of people attended the event.