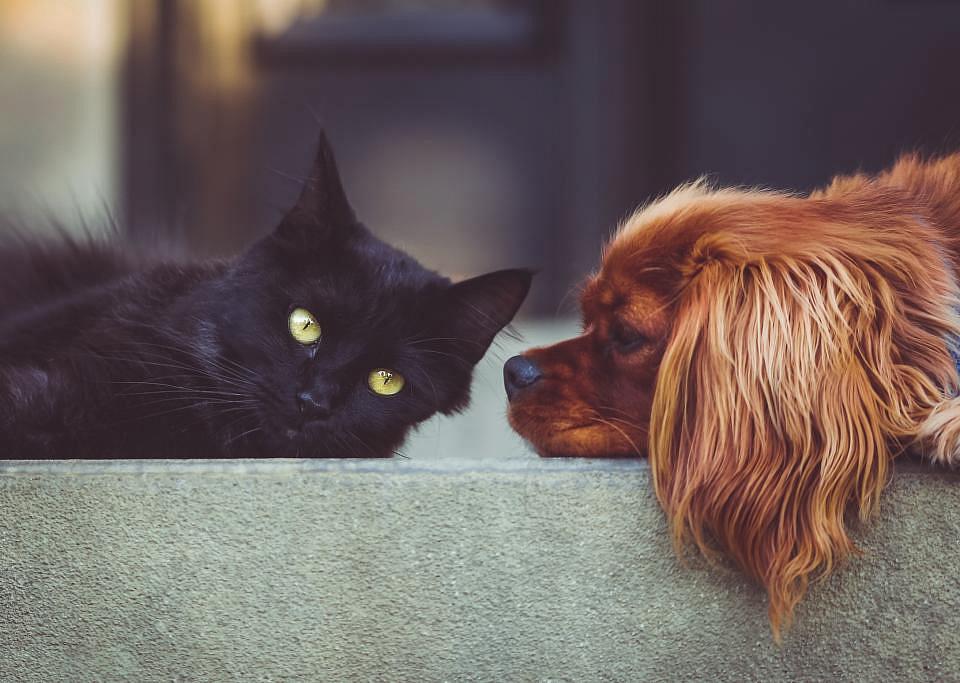 Bucharest City Hall may ban the sale of dogs and cats in pet shops in the city, according to a draft decision that was put into public debate on Thursday, April 12.

There will be, however, two exceptions to the rule, namely the dogs and cats coming from animal shelter and those coming from authorized breeders, which have pedigree certificates, local Digi24 reported.

One of the arguments for this measure is that it would lead to higher adoption rates from animal shelters as the demand for pets in Bucharest has been growing. Bucharest’s strategy for animal protection and welfare also includes the free neutering of dogs and cats with no pedigree.