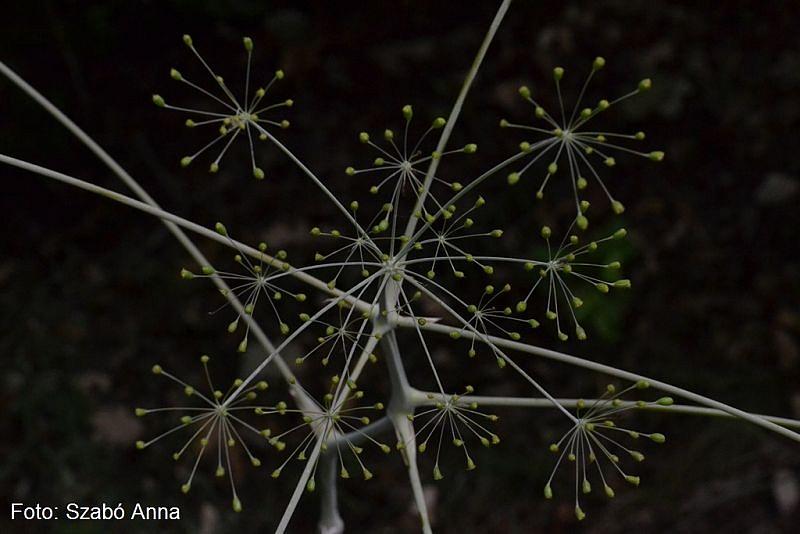 The Romanian Ornithological Society (SOR) announced it discovered a new plant type in the Dobrogea region, in Eastern Romania. This is novelty in the country and worldwide, SOR says.

The discovery was made in 2014 and since then the plant has been analyzed, including genetically, to prove that it is a new type. Biologist Mátis Attila made the discovery. He previously discovered a new species in the Romanian flora, Orobache pubescens, and rediscovered after 100 years the symbol plant species of the Rodnei Mountains, the Saussurea porcii, according to the SOR.

The new plant was discovered in the Dumbraveni Woods reservation, where Attila and colleague biologist Krisztina Havadtői were evaluating the conservation state of habitats as part of a SOR project.

When they first found the plant, they only managed to classify it in the Apiaceae family, which also includes the carrot, the parsley, and the dill. They couldn’t however identify the genre but the shape of the leaves led them to believe they were dealing with a novelty. Since the Dumbraveni Woods reservation is close to the border with Bulgaria, the biologists initially thought they had encountered a new species of the neighboring country’s flora that hadn’t yet been identified in Romania. When they revisited the place in September of the same year, they noticed the plant’s life cycle, collected leafs and started the process of identifying it.

The biologists looked at similar species in the flora of neighboring countries and also proved that the plant found in Dobrogea is distinct from a Russian species belonging to the same genre, called Ferula. The results of the comparative analysis with the Russian plant were published in Phytotaxa, a peer-reviewed journal focusing on new species, monographs, and floras.

The new plant identified in Romania will be called Ferula mikraskythiana, to alert of the fact that it was discovered in Dobrogea, a region known in ancient Greek as Mikrá Skythia. The name of “aerel dobrogean” was proposed for popular use.