Skip to main content
Daily News
Which were the best-selling car brands in Romania in the first eight months? 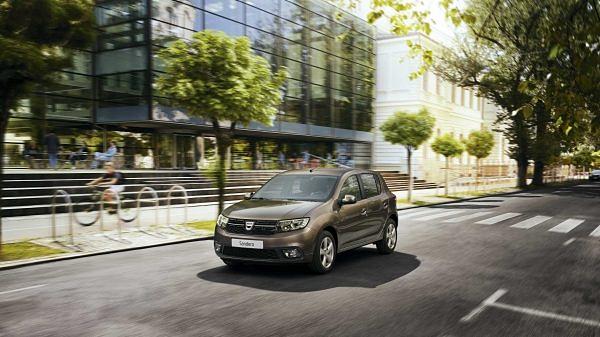 Passenger car sales increased by 24%, to 103,600 units, while commercial vehicle sales went up 11.7%, to 18,700 units, according to data from the Automobile Manufacturers and Importers Association – APIA.