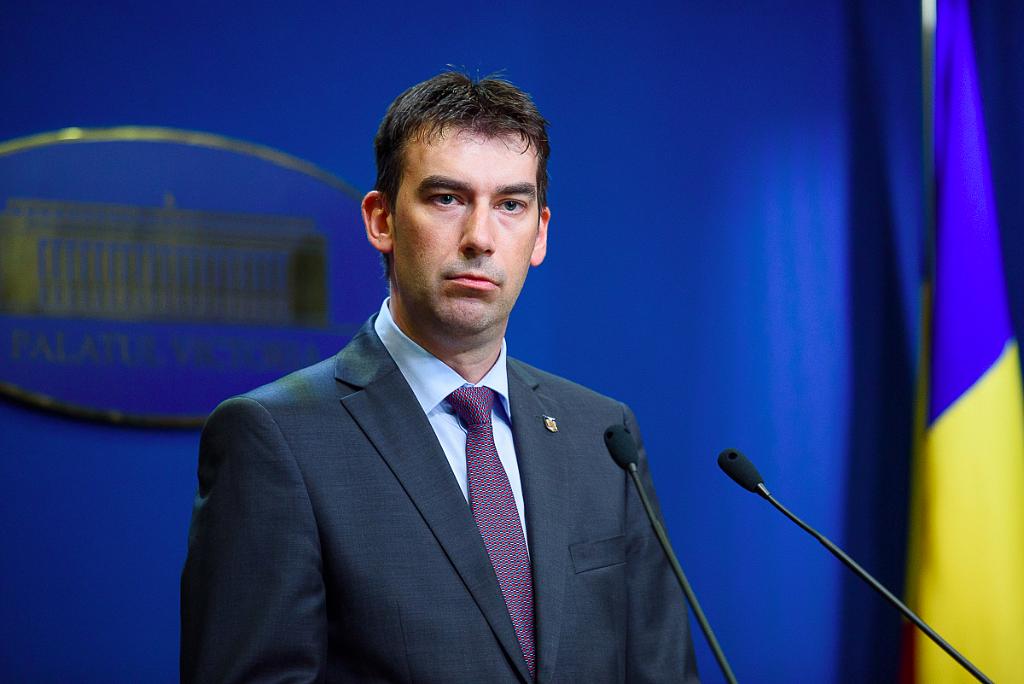 Romanian interior minister Dragos Tudorache said on Monday that the authorities in Sibiu acted hastily when killing the bear that was wandering the city’s streets last week.

The Interior Ministry’s Control Body carried out a report in this case, which will also be presented to the Prime Minister.

According to the report, such situations require the setting up of a local emergency command, capable of intervening and catching the animal alive. Such emergency command unit didn’t exist in Sibiu.

Moreover, the bear was killed when there was no “immediate danger anymore,” the minister said. There was a veterinary at the scene, which could have tried to tranquilize the bear one more time.

Minister Dragos Tudorache also confirmed that the Sibiu police chief told his subordinates to hit the bear with their car, reports local Digi24. Marian Godina, the traffic police officer who became famous in Romania after making public some irregularities in the Police, and after launching two books, wrote on his Facebook page that a police chief told the officers on the street to hit the bear with the car.

“The bear was running on the street with a police car after it, very close to it. The policemen heard through the station a chief screaming like he was getting burned: <<Hit him with the car! Hit him! Hit the bear!>>,” reads Godina’s Facebook post.

President Klaus Iohannis also criticized the way the authorities in Sibiu reacted in this situation. He said he was astounded and saddened by the way the animal was killed and said that procedures needed to be created for cases like this.

People also protested against the way the situation was handled, taking the streets in several cities.