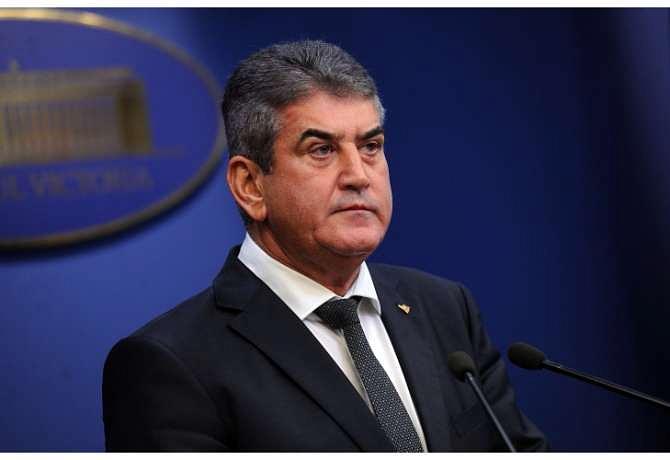 Through this measure, the prosecutors aim to cover a RON 410,000 (some EUR 91,000) damage to the state budget, caused in a case in which Oprea is investigated for abuse of office. The buildings and land plots are located in Bucharest, Ilfov county, and Giurgiu, according to a DNA statement.

In July 2015, Gabriel Oprea, who was Romania’s interior minister at that time, together with Nicolae Gheorghe - state secretary in the Department of Intelligence and Internal Protection (DIPI) and Gabriel-Nicolae Pavel – head of the legal department, ordered a RON 410,000 increase in DIPI’s budget, and approved the acquisition of an Audi A8 which was supposed to be used for ensuring the official's protection.

“This was done in violation of the law limiting the purchase of motor vehicles from the Interior Ministry’s operational funds strictly to situations related to their use in criminal prosecution activities of corruption crimes,” reads a DNA statement.

Moreover, between August 21 and October 2015, Gabriel Oprea exclusively used the Audi A8 for his trips.

Gabriel Oprea is also accused of abuse of office in a case that involves the illegal use of the motorcade.

More accusations against Romania’s former Interior Minister: He bought a limousine and a hot tub to use while in office