Skip to main content
Daily News
Accounting in accordance with IFRS – could it also be an option for mid-sized companies? (P) 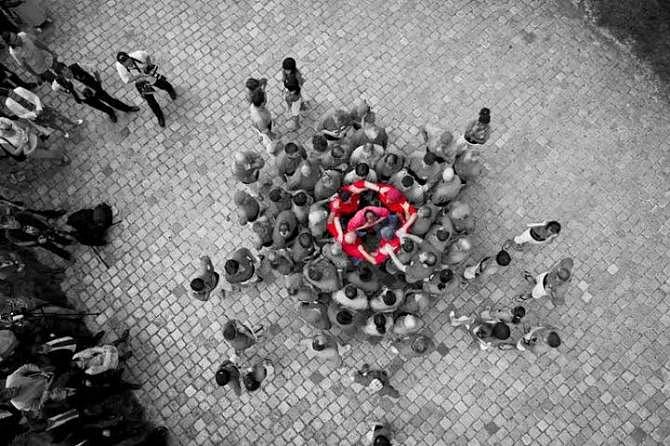 Capital market-oriented companies are obliged to prepare consolidated financial statements according to International Financial Reporting Standards (IFRS). But the voluntary application of IFRS could also pay off for family-owned companies which are about to enter the capital market or which operate internationally.

It has been almost 10 years since IFRS were introduced into German accounting practices, but non-capital-oriented companies still often have reservations regarding the voluntary application of these standards – although this would exempt them from certain accounting duties imposed by the German HGB [German Commercial Code]. Many companies are deterred from changing to IFRS in particular because IRFS require the presentation of more data, along with its complexity and changes, than HGB. Most of them expect that applying IFRS will cause correspondingly high one-off and current expenses.

The main goal of IFRS, which is to provide a framework for how companies disclose decision-relevant information that is useful particularly to investors and creditors, is surely of different relevance to owner-managed businesses than to capital market-oriented companies. Thus, not to all companies a shift from HGB accounting standards to IFRS might prove to be useful. However, some companies may have good reasons to do so.

IFRS to reflect a growing complexity of transactions

The complexity of IFRS is closely related to the increasing complexity of transactions on the international financial and capital markets. For example, structured financial products require detailed information on the premises underlying their valuation. This has become clearly visible not least as a result of the most recent financial crisis. But also companies applying HGB provisions must increasingly rely on interpretations of the law in order to properly account for complicated business transactions. Thus, the increased accounting effort is not a phenomenon restricted to international accounting but also concerns, though to a lesser extent, all companies.

Experience shows that in particular two groups of companies can benefit from a shift from HGB to IFRS.

The first group includes companies oriented towards the capital market in the medium or long term. These companies can acquire valuable experience through the application of IFRS already before going public, which will help them save time and costs later on when they have to prepare their consolidated financial statements according to IFRS anyway. Moreover, several studies have shown that accounting according to IFRS – despite often criticised information overload – has a positive effect on the quality of the information contained in the financial statements. As a result, investors are able to gain a better insight into the situation of the company and, consequently, reduce the investment risk and the related capital costs of the company.

Internationally-focused companies are the second group that may benefit from the voluntary application of IFRS. In view of the worldwide growing competitive pressure on the procurement, production and sales markets, it has become important to have in place the figures and data that allow a direct comparison with, often foreign, competitors. Since IFRS are known and used all around the world, they may serve as an instrument for delivering such standardised data. In the end, it is not without reason that the growing internationalisation of companies comes along with a growing number of companies preparing their balance sheet according to IFRS. IFRS figures may also be used for the operative and strategic management of business lines and thereby support the compatibility between internal and external accounting. Finally, voluntary application of IFRS, particularly in international family-owned enterprises, may even help cut costs in that the often costly transition to HGB of individual financial statements prepared according to local law is replaced by the transition to the internationally recognised and applied IFRS.

Each company must individually decide if the benefits of voluntary accounting according to IFRS will outweigh the related costs and disadvantages. However, to companies about to enter the capital market or those strongly engaged in international business it is worthwhile to take the aforesaid into consideration.