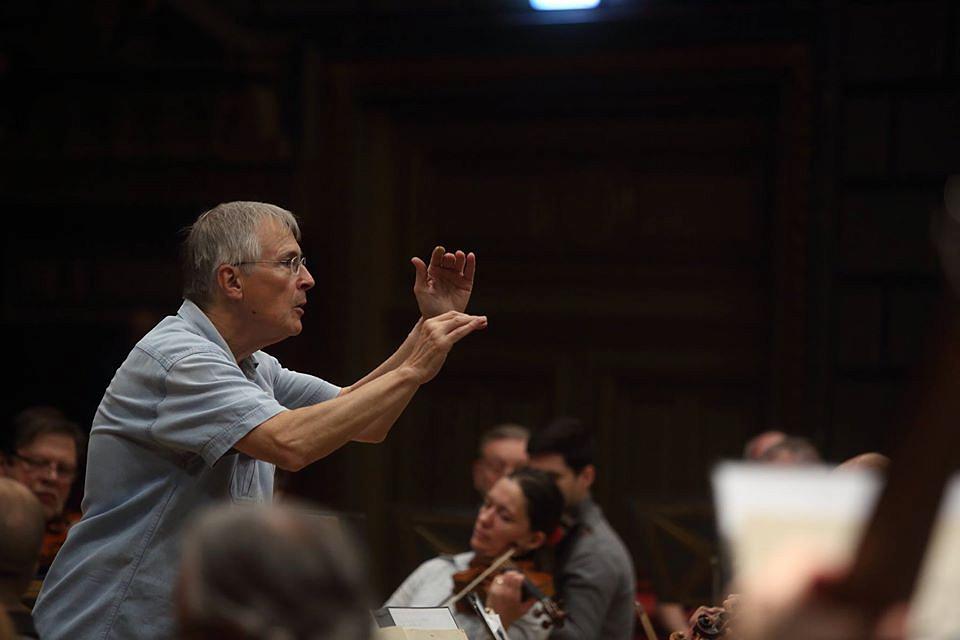 German pianist and conductor Christian Zacharias has been appointed the honorary director of the George Enescu Philharmonic in Bucharest for the 2020-2021 season.

Zacharias is regarded as one of the most distinguished pianists of his generation. In 1975 he won the first prize at the Ravel Competition in Paris, and in 2000 he made his debut in the United States, conducting the Los Angeles Philharmonic Orchestra.

He recorded with EMI until 1997. After that, he signed a contract with Dabringhaus and Grimm.

The third volume of Mozart’s piano concerti he recorded with the Lausanne Chamber Orchestra was awarded at ECHO Klassik 2008. The fourth volume of the same series received the Diapason d’Or. In January 2007, Zacharias received the Midem Classical Artist of the Year Award.

“I am particularly honored that I will become, in this position, a successor of Sergiu Celibidache. I was lucky to rehearse and perform with him in the 1970s. It was an unforgettable experience, which contributed decisively to finding my way to conducting,” Christian Zacharias said.

On Thursday, April 30, the Philharmonic will broadcast, as part of its series of online concerts, a recorded performance with Christian Zacharias, as both soloist and conductor. The program covers only works by Ludwig van Beethoven. The concert is available on the institution’s website and its YouTube channel and Facebook Page. Access is free for 48 hours.